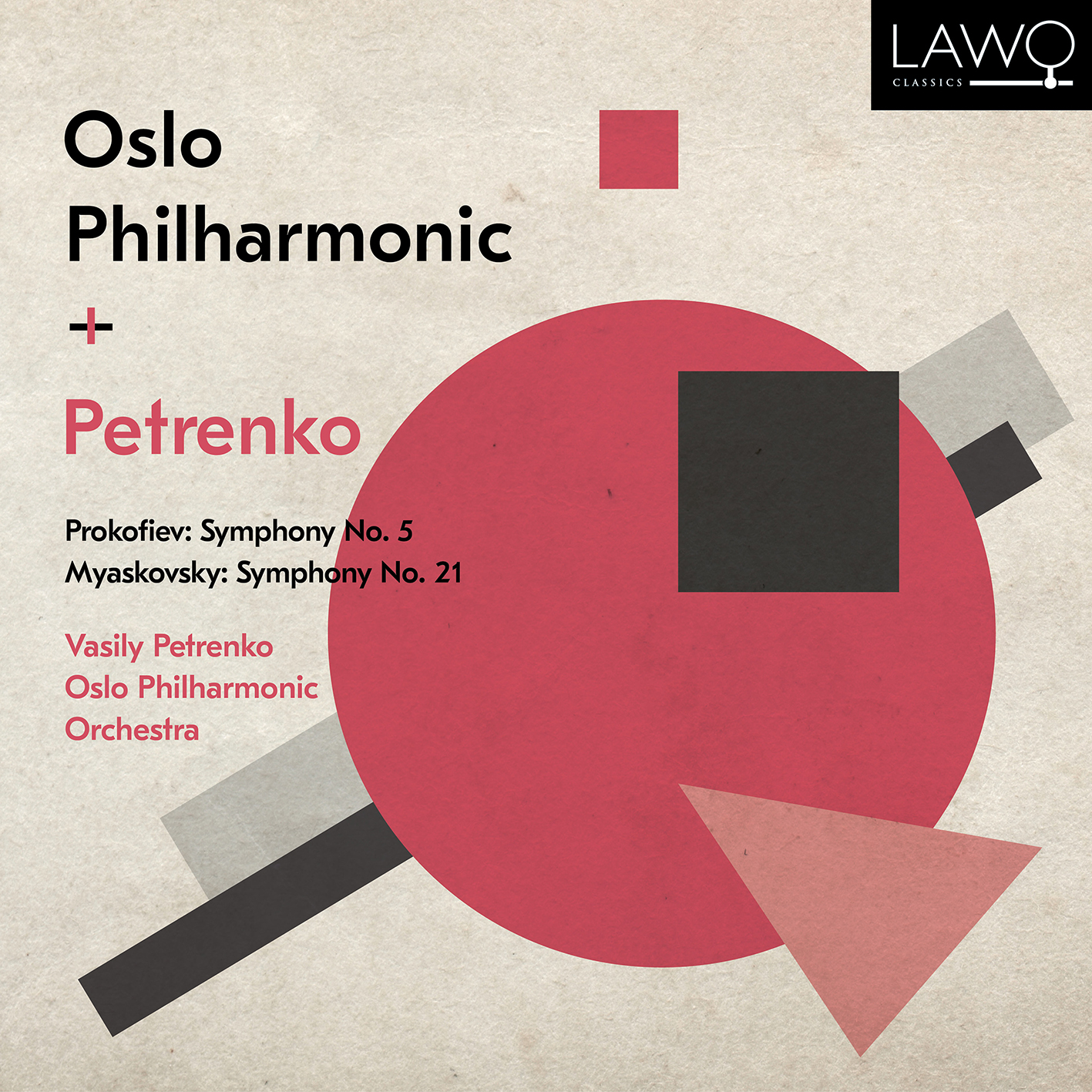 Prokofiev described his Fifth Symphony, his first composition in this genre for sixteen years, as “…the culmination of an entire period in my work. I conceived it as a symphony on the grandeur of the human spirit.” He regarded this symphony, composed in the summer of 1944, as his finest work.

Nikolai Myaskovsky (1881–1950) was certainly one of the most prolific symphonic composers of the twentieth century. He was born in Novo-Georgievsk, which was then part of the Polish territories of the Tsarist empire.

He took private tuition with Gliere in Moscow, then, having decided to devote himself to composition, studied with Rimsky-Korsakov and Lyadov at the St. Petersburg Conservatory, while establishing what would prove to be a life-long friendship with Prokofiev.  His earliest composition was a group of piano preludes (1896-8) but it was not until 1908 that he wrote the first of his twenty-seven symphonies.

Myaskovsky’s Symphony No. 21, sub-titled Symphony-Fantasy in F sharp minor, dates from 1940, composed in response to a commission from the Chicago Symphony Orchestra to celebrate its fiftieth anniversary.