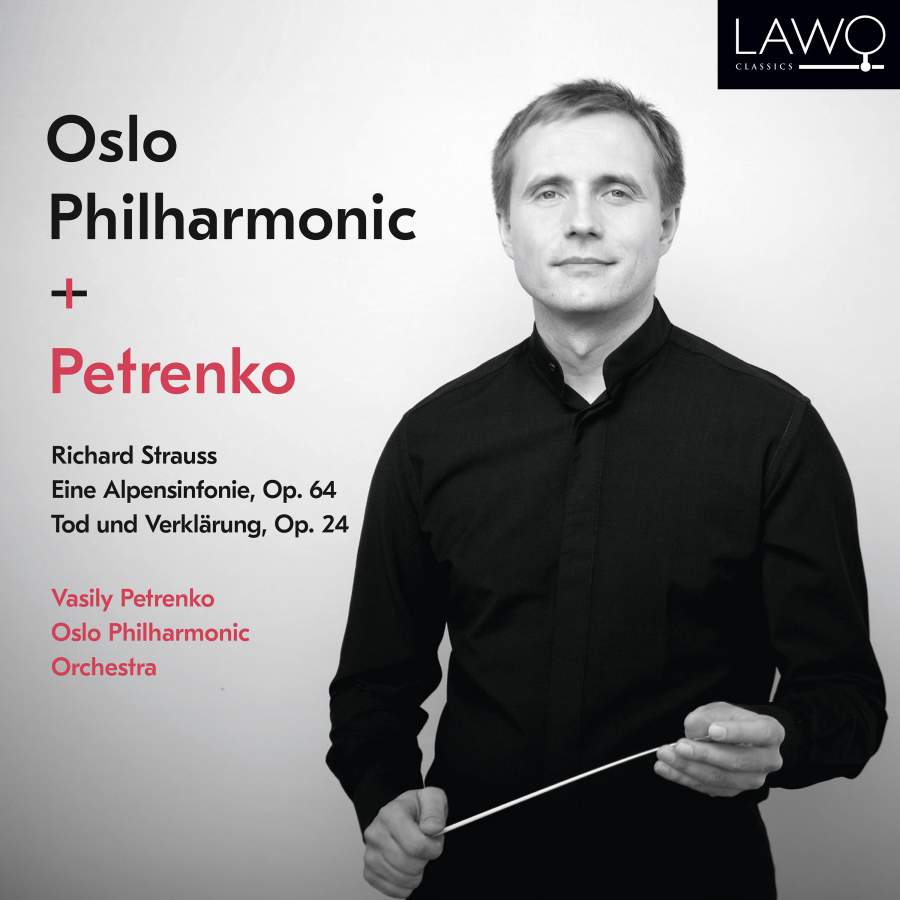 Oslo Philharmonic Orchestra and Vasily Petrenko offer here the third and final release in a series of recordings of Richard Strauss’s orchestral music. On this CD the listener is presented with the tone poems “Eine Alpensinfonie” and “Tod und Verklärung”, works that long have been part of the Oslo Philharmonic’s repertoire.

Vasily Petrenko, who has been the orchestra’s chief conductor since 2013, takes full advantage of the Philharmonic’s distinctive style in the performance of this exciting and virtuosic music.