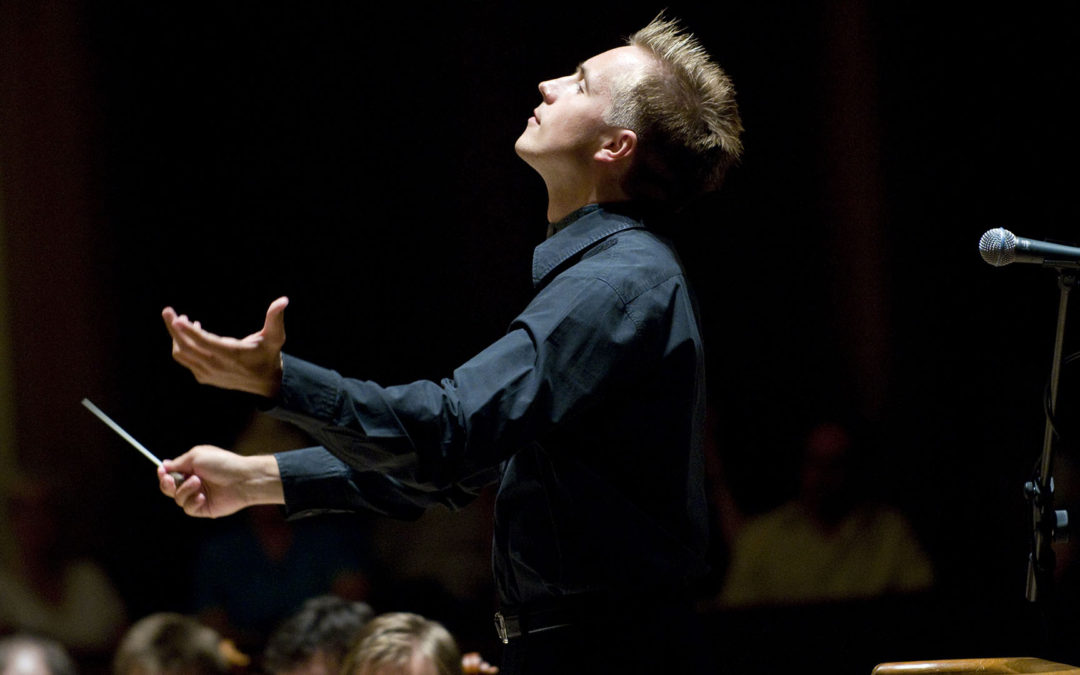 “THE LOSS OF THE EUYO WOULD BE A CATASTROPHIC LOSS TO THE MUSICAL COMMUNITY ACROSS EUROPE.

MOREOVER, IF THE EUROPEAN UNION STOPS INVESTING IN ITS YOUNG PEOPLE AND ITS CULTURE IT WILL UNDERMINE ITS OWN CREDIBILITY AND FUTURE”

“I was extremely shocked and saddened when I learned of the prospect of the closure of the European Union Youth Orchestra following the decision by the EU to cut vital funds to the organisation. It is of huge importance to the European Union, bringing together talented young people from all 28 member states in order to create an orchestra of the highest artistic level. The EUYO promotes political and cultural collaboration, and is a powerful symbol of everything that the EU strives to attain.

The Orchestra is also of immense importance to me, personally. Having artistically led the EUYO during a number of tours and performances, I have had the opportunity to work with and get to know these fascinating young musicians and have seen, first hand, how they not only work together, but form long-lasting bonds and deep friendships.

As I prepare to embark on what could be the final tour with the Orchestra this summer, I would urge anybody who is passionate about music, culture, the arts and Europe itself, to come together in solidarity against the proposed cuts to funding which would, ultimately, see this great orchestra disbanded. The loss of the EUYO would be a catastrophic loss to the musical community across Europe. If the European Union stops investing in its young people and its culture – and the EUYO combines these two elements in a unique way – it will undermine its own credibility and future.”

To find out how you can join the #SAVEEUYO campaign, please visit: euyo.eu/about/saveeuyo