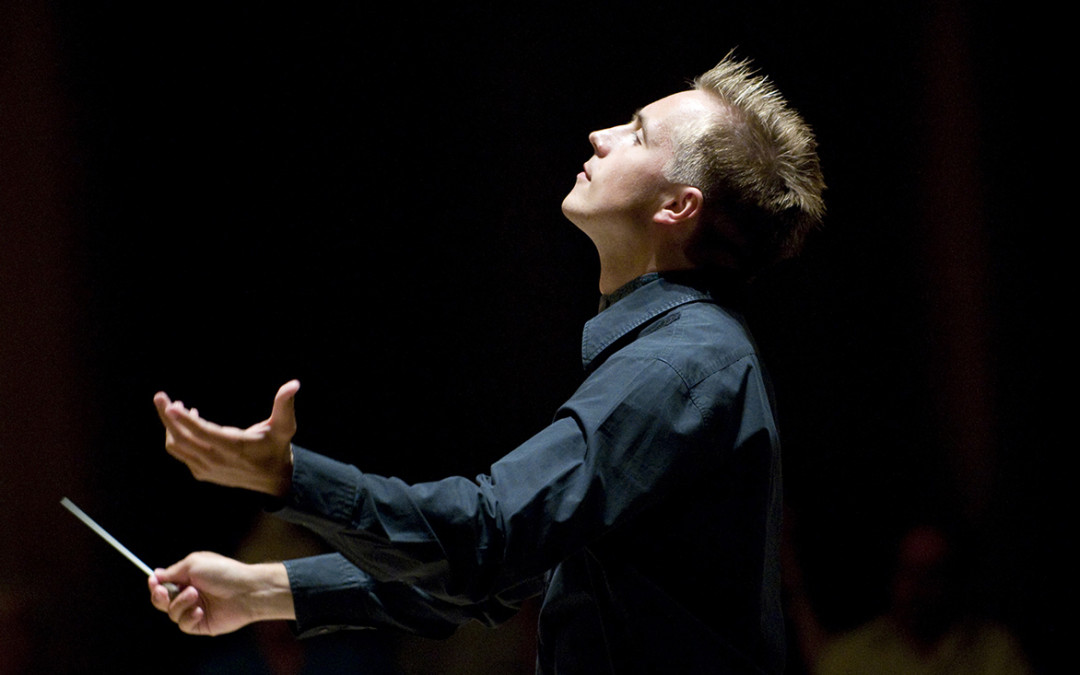 •    14th  season under the baton of Chief Conductor, Vasily Petrenko

The Royal Liverpool Philharmonic Orchestra’s 2019-2020 season, the 14th under the baton of Chief Conductor, Vasily Petrenko, and the Orchestra’s 179th season since its founding in 1840, features compelling music from across the repertoire.

Ten years on from his landmark Mahler cycle in the 2009-2011 seasons, Petrenko returns to the composer’s symphonies, presenting all nine in chronological order across 2020. To complement the Mahler symphony cycle, a number of accompanying events will offer an insight into Mahler’s music, life and passions.

Award-winning Liverpool-born mezzo soprano and former member of the Royal Liverpool Philharmonic Choir, Jennifer Johnston’s tenure as Artist in Residence runs through until the end of 2020. She will share her passion for the city and its music and culture through a range of exciting concerts and recitals that showcase her versatility from intimate recitals to dramatic masterpieces with the Orchestra, performing in Mahler symphonies, Handel’s Messiah and Beethoven’s Symphony No. 9.

New Music
Continuing its lead as one of the UK’s most prolific commissioners and performers of new music (140 premieres have been given in the last 10 years and 88 works commissioned), Liverpool Philharmonic will perform several commissions this season, including World Premiere works as follows: Dani Howard Coalescence, Roberto Sierra Trumpet Concerto Grace-Evangeline Mason ‘Mahler’s Letters’ for a cappella choir, Carmel Smickersgill’s Charcoal; the UK premieres of André Previn’s Can Spring be far behind? and Arturo Márquez’s Trumpet Concerto and the English premiere of Kenneth Hesketh Uncoiling the River.

Music Room
The informal, intimate setting of Music Room is the setting for both Liverpool Philharmonic’s Close Up and Lunchtime Concerts series. Both feature performances by ensembles of musicians from the Royal Liverpool Philharmonic Orchestra and a number of visiting artists including Jennifer Johnston, Riot Ensemble, Klezmer-ish and winners from the Royal Over-Seas League Competition.

Beethoven 250
Commemorating Ludwig van Beethoven’s birth in Germany in 1720, Liverpool Philharmonic will present a selection of concerts featuring some of his finest works performed by the Orchestra and smaller ensembles paying tribute in Chamber Music, Close-Up and Lunchtime Concerts and featuring the Missa Solemnis conducted by Principal Guest Conductor Andrew Manze.

Relaxed and Dementia-Friendly Concerts
Introduced in the 2018-2019 season ‘Relaxed’ and ‘Dementia Friendly’ concerts are performed by the Orchestra and its ensembles. The Relaxed Concert is designed for people with a range of needs, including communication difficulties, physical disabilities and learning disabilities. Resources to help prepare for the event, including music playlists, venue orientation sessions and video guides, with a range of facilities at the event, including easy-read materials, BSL interpretation and a quiet room. The Dementia-Friendly concerts take place in  Music Room and last for one hour beginning at 12pm.

Films with Live Music and Concerts for all the family…
Screenings of films with live orchestral accompaniment are a huge favourite with audiences and this season, Liverpool Philharmonic presents Wizard of Oz, Ghostbusters and The Gruffalo and the Gruffalo’s Child.

Liverpool Philharmonic’s Family Concerts last around an hour, with plenty of familiar music designed to enthral younger audiences.   In 2019-2020, they include Summon the Superheroes, Sing-along with Santa, Bugs!! and Family Film Classics.

Our Schools Concerts, a Liverpool tradition since the 1940s, feature prominently again this season, with 13 concerts planned, attracting over 18,000 children and young people annually.

On the Royal Liverpool Philharmonic’s 2019-2020 season, Chief Conductor Vasily Petrenko said: ‘We’re welcoming international guest artists to Liverpool from every music genre, providing opportunities to nurture the next generation of young talent and bringing the thrill of live music to people of all ages.  We believe passionately that orchestral music is a living, contemporary and thrilling art form, and I look forward to welcoming audiences to enjoy our concerts.’

•    Visit What’s On page and filter events by ‘Classical Music’ to explore all Royal Liverpool Philharmonic Orchestra concerts. Photos can be downloaded from the site.

•    You can also view a version of the full season printed brochure on issuu.

•    Large print versions of the brochure are available on our Accessibility page.