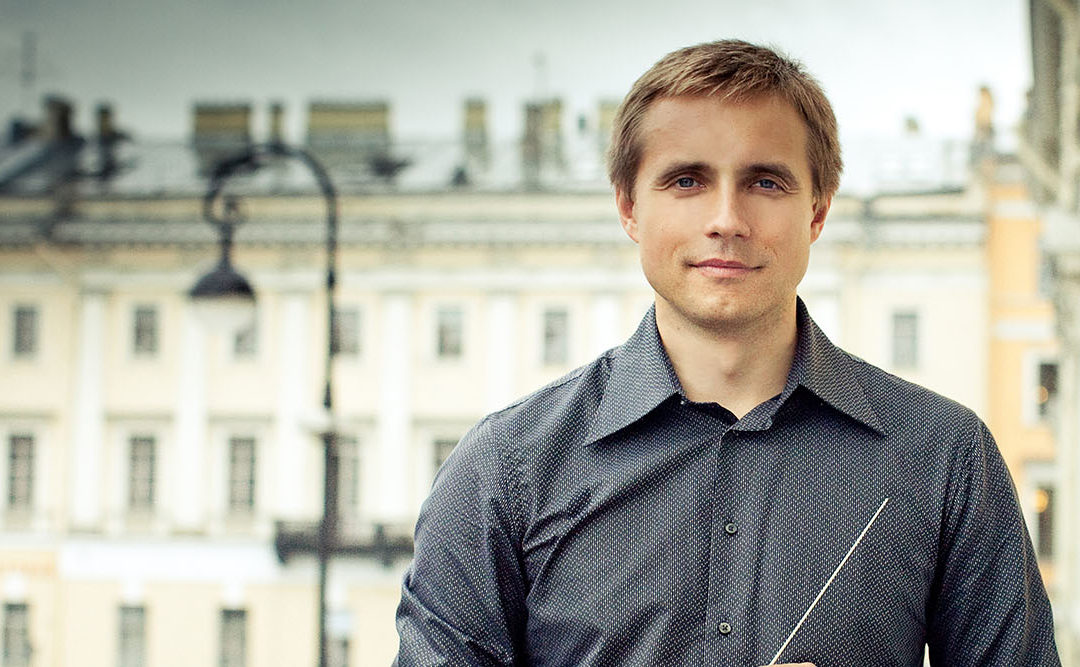 Vasily Petrenko will become Music Director of the Royal Philharmonic Orchestra (RPO) at the beginning of the 2021-22 Season, initially for five years. His appointment stands as a major landmark in the Orchestra’s history, signalling its determination to broaden the audience for orchestral music while enhancing its reputation as one of the world’s most versatile ensembles. Petrenko will become the RPO’s Music Director Designate in August 2020, after he leaves his current role as Chief Conductor of the Oslo Philharmonic Orchestra.

By 2021, Petrenko will have led the Royal Liverpool Philharmonic Orchestra for 15 years, making him one of the longest-serving conductors in its 178-year-old history. Their transformational relationship will continue from 2021 with Petrenko becoming the Orchestra’s Conductor Laureate. During his time with the Orchestra, Petrenko has been instrumental in raising its musical excellence and increasing the number of recordings, commissions and international tours undertaken by the Orchestra, all of which have radically raised the profile and standing of the Orchestra.

Vasily Petrenko’s first concert as Music Director in August 2021 will mark the launch of the RPO’s 75th Anniversary Season. He will conduct an expanded number of the Orchestra’s concerts in London at the Royal Festival Hall and will play a central role strengthening the RPO’s Residencies in towns and cities across England. As one of the UK’s foremost cultural ambassadors, the RPO, under Petrenko’s direction, will strengthen its international touring programmes across the United States, Europe, the Middle East and Asia, with tours already scheduled as far ahead as 2022.

Vasily Petrenko comments: “I am delighted to become Music Director at this stage in the RPO’s history. This Orchestra, with its outstanding musicians and clear vision from management, has enormous potential. The RPO has a very modern approach and a youthful energy which underpin its music making. We want to attract new and especially young audiences, embrace digital technologies and structure exciting seasons in London which can then be toured nationally and internationally. This will be a new chapter for an orchestra with a glorious past and high ambitions for the future; my goal is to see this realised on the world’s leading concert platforms.”

James Williams, Managing Director of the Royal Philharmonic Orchestra adds: “On behalf of the players and the team at the RPO, I warmly welcome Vasily Petrenko’s decision to make a long-term commitment to musical life in London and the UK. His title of Music Director is significant; it recognises the artistic leadership that Vasily will bring to the Orchestra, both on and off the podium and within the communities it serves, drawing on his passion for music education and widening access to orchestral music to make it truly inclusive.”

Highlights of the coming seasons with the Royal Liverpool Philharmonic include a five-concert date tour to China, their fifth performance together at the BBC Proms on 29 August 2018, cycles of Brahms and Mahler Symphonies, a wide ranging Beethoven project in 2020 and signature Petrenko repertoire through to the summer of 2021. Recording plans include the next instalments of Stravinsky’s ballet music, following the release earlier this year of the Rite of Spring alongside Rachmaninov’s Spring and Debussy’s Printemps (ONYX) and his continuing survey of the music of Elgar with the release of his recordings of the Enigma Variations and The Music Makers.

Vasily Petrenko said: “I love Liverpool Philharmonic and all my colleagues, our audiences, donors, funders and supporters.  It is a great family which I’m proud to be part of.  And I’m passionate about Liverpool, one of the greatest cities anywhere in the world.  We’ve achieved so much and I’m looking forward very much to the next three years working together as one of the world’s great orchestras and the pride of Liverpool. By 2021, my family and I will have enjoyed 15 amazing years here and I’m proud to be one of the longest-serving conductors in the Orchestra’s long and distinguished history.  Now the time feels right for me to take on new challenges. I am so honoured to be named as Conductor Laureate, and to maintain my links with Liverpool, of which our Orchestra is the jewel in the crown.”

“To have retained one of the world’s most in-demand conductors for 15 years is a great testament to the Orchestra and to Liverpool, but it is right that Vasily should seek new opportunities and challenges to further develop his career as one of the world’s great musicians. Vasily is deeply committed to providing opportunities for people to enjoy and participate in music from the earliest age. He is engaged in every aspect of our work, both on and off the concert platform and has helped build new audiences for classical music in Liverpool, including many young people. It is a great pleasure to work with him as a colleague, but he is also our friend, and in making him Conductor Laureate, we know our friendship will endure beyond 2021.”