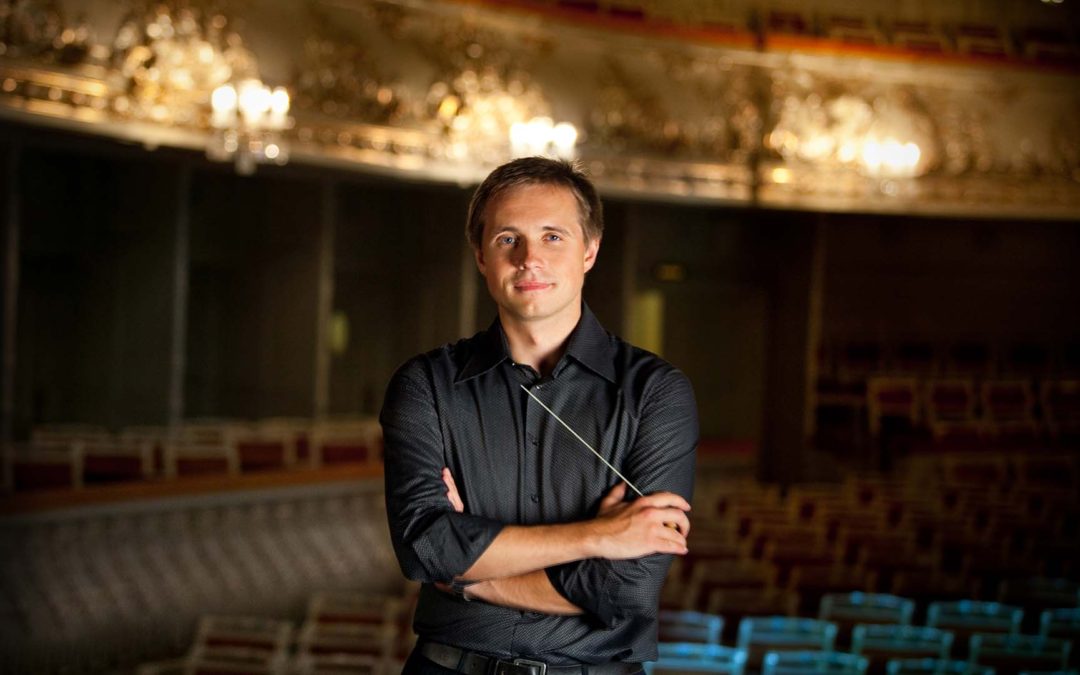 In addition to his busy performance schedule, Vasily Petrenko has his next recording due for release in October. This will be his third release on the LAWO label with the Oslo Philharmonic Orchestra, and it is the second in their complete cycle of Scriabin’s symphonies.

“The season is full of must-see artists and rising stars”, says Petrenko, “…it’s another season of fantastic music, from cornerstones of the classical repertoire to new and less familiar music.”