Vasily Petrenko and RPO Embark on US tour in January 2022 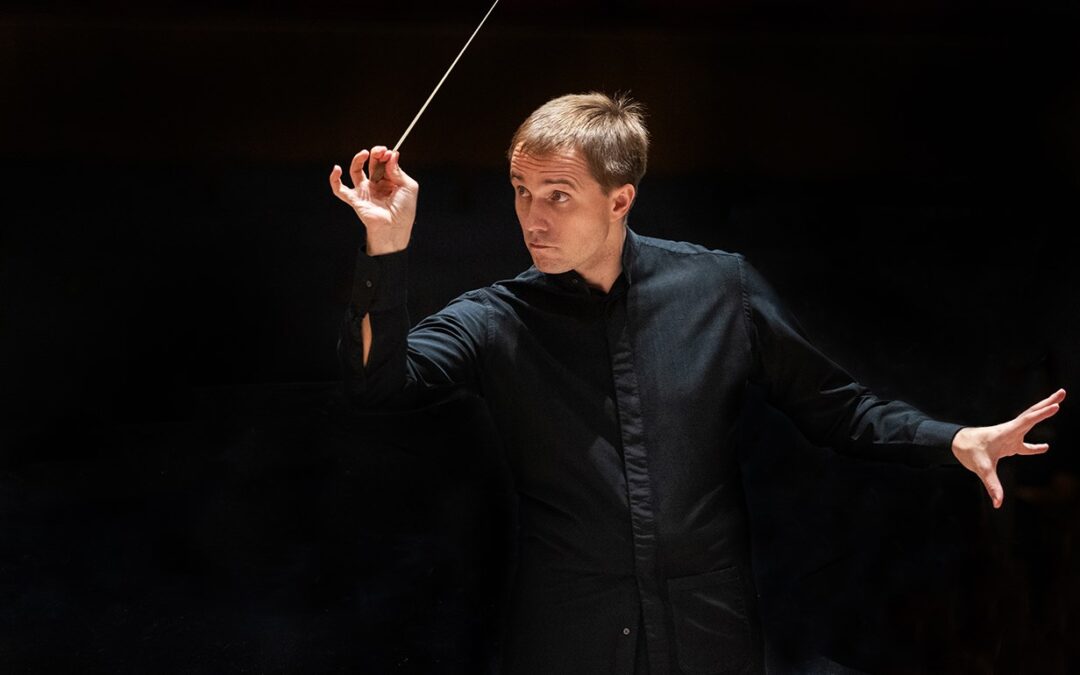 In January 2022, the Royal Philharmonic Orchestra will return to the USA for the first time in two years for a coast-to-coast tour, for a grand total of fourteen concerts in nine venues across the country. Taking place during the orchestra’s 75th  anniversary, the tour will also be the first of such a scale with Vasily Petrenko since he took up the role of our Music Director in August 2021.

Starting in Santa Barbara, CA, on 11 January, the tour opens with a performance of Elgar’s Enigma Variations in the Granada Theatre, with pianist Olga Kern joining for Tchaikovsky’s Piano Concerto. The orchestra will continue to tour the Golden State alongside Olga with concerts in Palm Desert, Northridge, Costa Mesa and finally Davis on 15 January before the orchestra sets off eastwards the day after to land in Florida to take up residence in the Dr Phillips Center for the Performing Arts in Orlando.

The RPO and Vasily then fly to Virginia, performing in Fairfax on 29 January, before travelling up to New Brunswick, NJ, the day after. Cellist Kian Soltani will perform cello concertos by Elgar and Shostakovich for this eastern leg of the tour. The tour’s grand finale will take place in Carnegie Hall in New York – the orchestra’s first visit to the landmark venue in over 25 years – with a programme of music by Holst, Elgar and Britten.

Remarking on how important touring the USA is for the orchestra, Managing Director James Williams said: “The RPO’s tour to the USA in January will mark the orchestra’s first concerts on US soil with its new Music Director Vasily Petrenko. The RPO has, since its inaugural tour to the US under the baton of its founder Sir Thomas Beecham in 1950, always enjoyed great success and affection amongst US audiences. As RPO celebrates its 75th Anniversary this season, it is particularly exciting to be sharing internationally this new and vibrant artistic partnership between the Orchestra and Petrenko.”