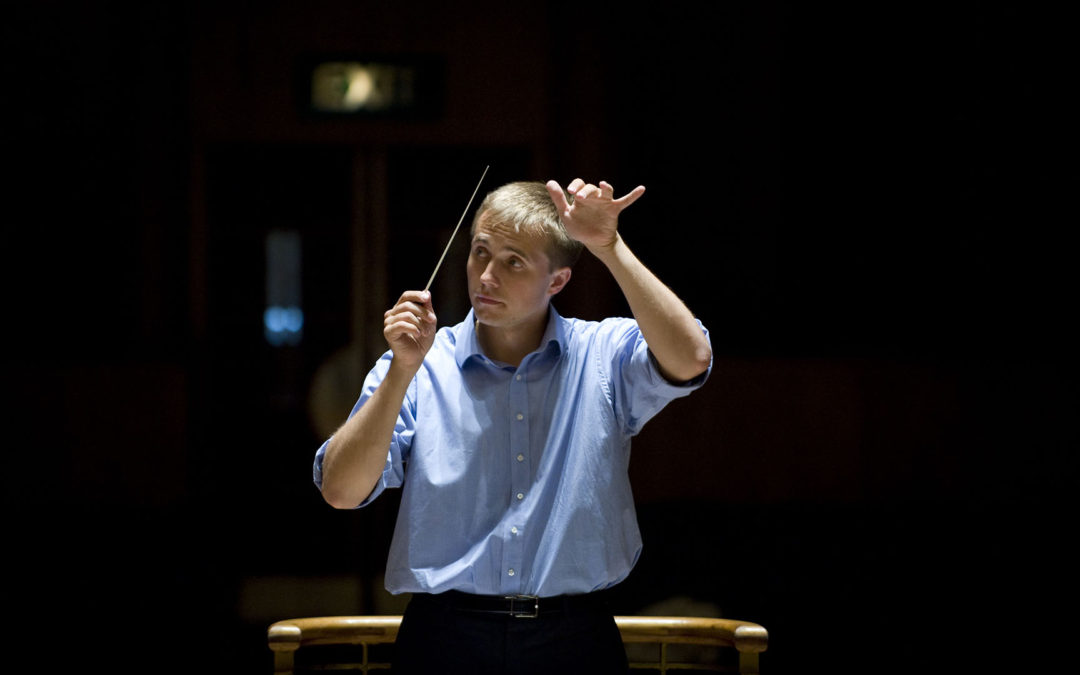 The State Symphony Orchestra of Russia (Svetlanov Symphony Orchestra) today announced that Vasily Petrenko has been appointed Principal Guest Conductor from the 2016/17 season. This appointment recognises the strong relationship between Maestro Petrenko and The Orchestra, one that has developed since his debut at the Grand Hall of the Moscow Conservatory in 2008. He returned to lead the orchestra during the 2013 Rachmaninov Festival and on tour to Austria’s prestigious Grafenegg Festival in 2015.

The Gramophone and Classic BRIT award-winning Petrenko discography features acclaimed, best-selling albums for NAXOS, Warner Classics, Onyx, Ondine, Orfeo and LAWO. His Shostakovich Symphony cycle with the Royal Liverpool Philharmonic Orchestra (NAXOS) topped numerous year-end lists, with Hugh Canning writing in The Sunday Times that, “this series…is developing into something really special. These RLPO Shostakovich recordings withstand comparisons with some of the greatest performances on disc.” Recent releases with RLPO include award-winning surveys of Rachmaninov’s symphonies, orchestral works and the complete piano concertos (with Simon Trpčeski); Elgar’s Symphony No. 1 and Cockaigne Overture (Onyx); and works by Offenbach, Higdon and Tavener. His recent releases with Oslo Philharmonic include Shostakovich’s Cello Concertoswith Truls Mørk (Ondine), Szymanowski’s Violin Concertos with Baiba Skride (Orfeo) and the first edition in their survey of Scriabin’s symphonies.

Born in in 1976, Vasily Petrenko began his music education at the St Petersburg Capella Boys Music School – the oldest music school in Russia. He continued his studies at St Petersburg Conservatoire and participated in masterclasses with such major figures as Ilya Musin, Mariss Jansons, and Yuri Temirkanov. He first caught international attention with his prize-winning appearances at the 1997 Shostakovich Choral, Sixth Cadaques International and Fourth Prokofiev conducting competitions. At only 28, he was named Chief Conductor of the St Petersburg State Academic Symphony Orchestra, a position he held until 2007. He is also only the second person to have been awarded Honorary Doctorates by both the University of Liverpool and Liverpool Hope University (in 2009), and an Honorary Fellowship of the Liverpool John Moores University (in 2012), awards which recognise the immense impact he has had on the Royal Liverpool Philharmonic and the city’s cultural scene.