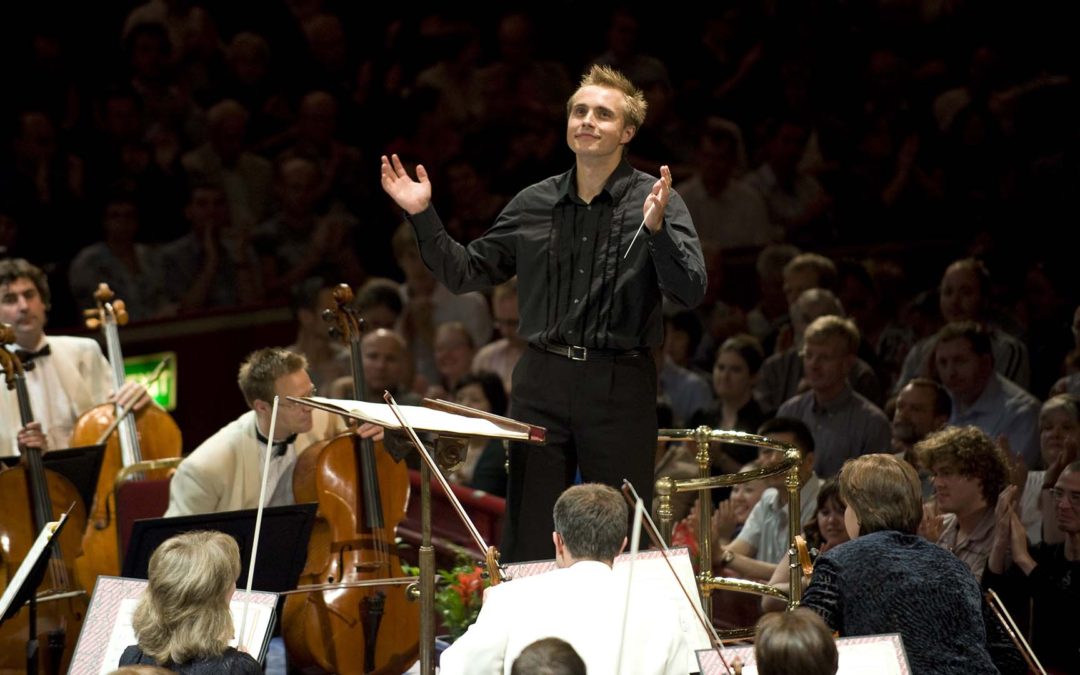 Vasily Petrenko, Chief Conductor of the Royal Liverpool Philharmonic Orchestra, was admitted to the Roll of Citizens of Honour of the City of Liverpool in a special ceremony today at Liverpool Town Hall.

His is the 28th recipient of the award which recognises individuals from all walks of life who have made significant, exceptional or unique contributions to enriching the life of Liverpool and its citizens.

Vasily was nominated to receive the accolade for his commitment to music and Liverpool, and his partnership with the UK’s oldest professional symphony orchestra, which has attracted international acclaim.

In his speech on accepting the honour, Vasily said: “Thank you. I am privileged to receive this recognition from the city and I share it with all my colleagues in the Royal Liverpool Philharmonic Orchestra and Choir, with whom I have had the great pleasure of making music with for more than ten years.

“Liverpool is one of the world’s great music cities, and now England’s first and only UNESCO City of Music. I know though, that these are very challenging financial times for the city, with many difficult decisions to be made. So, the belief in and support of Liverpool Philharmonic’s vision to be one of the world’s great music-making organisations, deeply rooted in our city, and an ambassador for Liverpool, is something that we are immensely grateful for.

“And I believe that this investment is repaid many times by the fantastic effect that all of Liverpool’s amazing cultural organisations have on the success of the city and their impact on its economy, on education, on health, and on people wanting to live, work, study and invest here. I am proud to play my part in making Liverpool the great world city it is.”