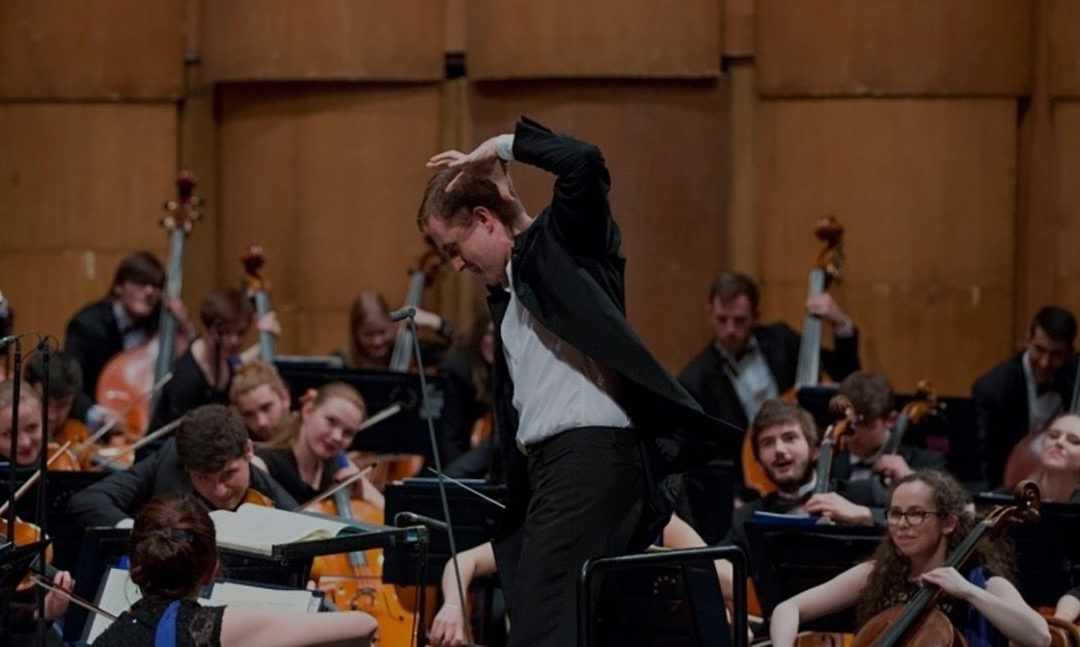 On 11 November 2018 the European Union Youth Orchestra, together with their Chief Conductor Vasily Petrenko, will perform at the foot of the Arc de Triomphe during a ceremony marking the centenary of the end of World War I. The event is organised by the French government’s Mission du centenaire de la Première Guerre Mondiale under the direction of France’s President Macron, and will be attended by many world leaders. Vasily Petrenko and the EUYO will perform Ravel’s Bolero as the climax of a commemoration that includes music by cellist Yo Yo Ma and Beninese singer Angelique Kidjo.

Vasily Petrenko, Chief Conductor of the European Union Youth Orchestra, says “It is a great honour to be part of the ceremony marking the centenary of the end of World War I. The EUYO and I look forward to performing in Paris on 11 November as cultural ambassadors for the European Union.”

Marshall Marcus, CEO, European Union Youth Orchestra says, “It is an honour of the highest order for the EUYO to contribute to this commemoration of the ending of one of Europe’s gravest and most bloody wars. At a challenging time for Europe, and as a cultural ambassador for the European Union, we stand together with everyone who believes in a Europe of people who work together rather than against each other.”