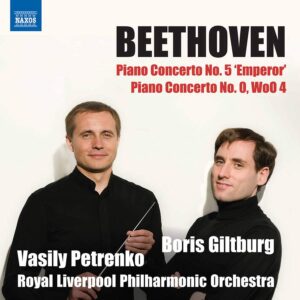 The chosen works of Beethoven represent two very different stages in the composer’s life. The Piano Concerto No. 0, WoO 4, written when Beethoven was 13 years old, is one of his earliest works. With the orchestral score lost, this extant version for piano solo written in Beethoven’s hand includes the tutti sections reduced for piano. The radiant ‘Emperor’ Concerto shows the 38-year-old Beethoven at the peak of his creative powers, and remains a glorious example of his spirit triumphing over life’s adversities.

Watch the trailer below: