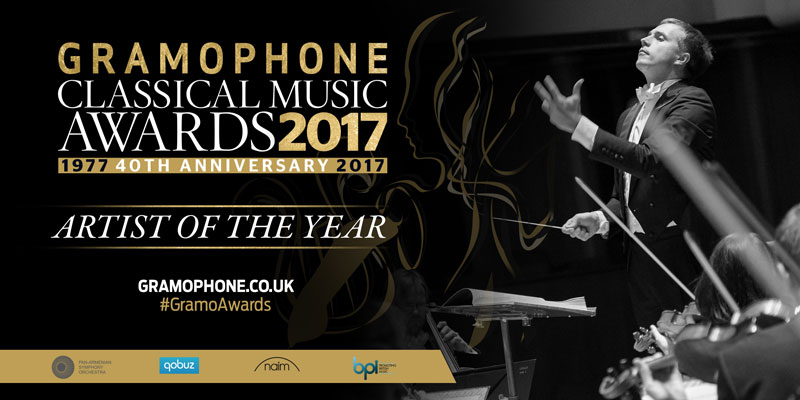 On receiving the award last night, Petrenko humbly said, “The baton doesn’t make any sound – this award is for the orchestras… Thank you to the public, for all those who have loved and enjoyed classical music.”

Gramophone ’s Artist of the Year is voted for by the public – readers of Gramophone and visitors to their various social media outlets. Gramophone said, “Vasily Petrenko is making waves, and we’re happy to endorse this impressive lead, from over 8000 votes cast, for an artist who has clearly made the step up to a new level of musicianship and has the ability to take audiences with him on his musical journey.”