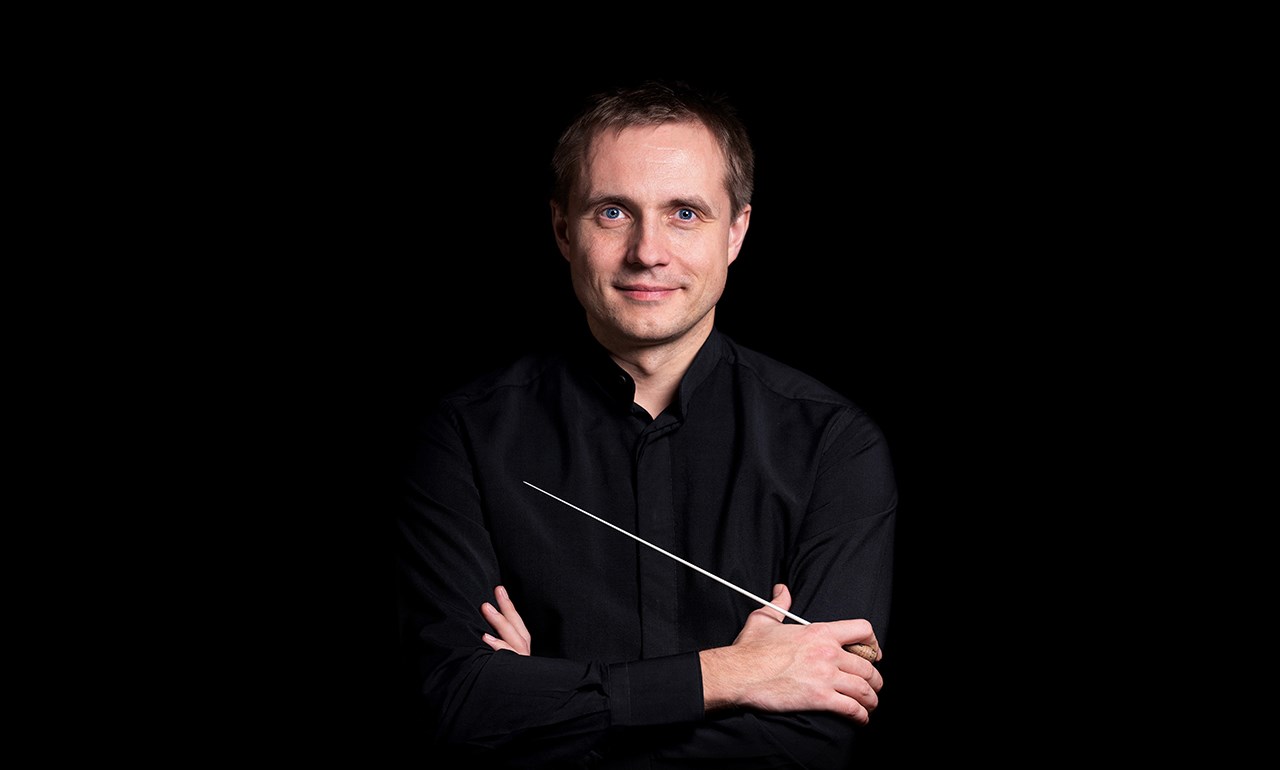 OBC Note
Felix Mendelssohn’s Symphony No. 5 was written as a tribute to the Protestant Reformation on the occasion of the third centenary of the Augsburg Confession (1530), the first official description of the principles of Lutheranism. The composer was a scholar of Baroque music and, in particular, of Johann Sebastian Bach, and so this symphony can be construed as a tribute to the moral and religious principles of the Eisenach-born composer. The symphony’s programmatic structure traces the evolution of Lutheranism in Germany through the incorporation of different chorales and liturgical hymns, like the Dresdner Amen (Dresden amen) sequence by Johann Gottlieb Naumann or the chorale Ein feste Burg is unser Gott (A Mighty Fortress is our God) by Luther.

In 1922, Arnold Schoenberg wrote a version for chamber orchestra of one of his Gurre-Lieder, composed between 1900 and1911 to accompany Chamber symphony No. 1, op. 9. In this version, where the lied is isolated from previous accompanying ones, listeners can focus on the variation and combination of motifs until, in the words of the composer, «a quasi-sonata form» is achieved.
In one of his few orchestral works, Anton Webern–one of Schoenberg’s disciples and a leading member of the 20th century’s avant-garde movement–resurrects the masterly six-voice fugue from Johann Sebastian Bach’s Musikalisches Opfer‎ (Musical Offering).