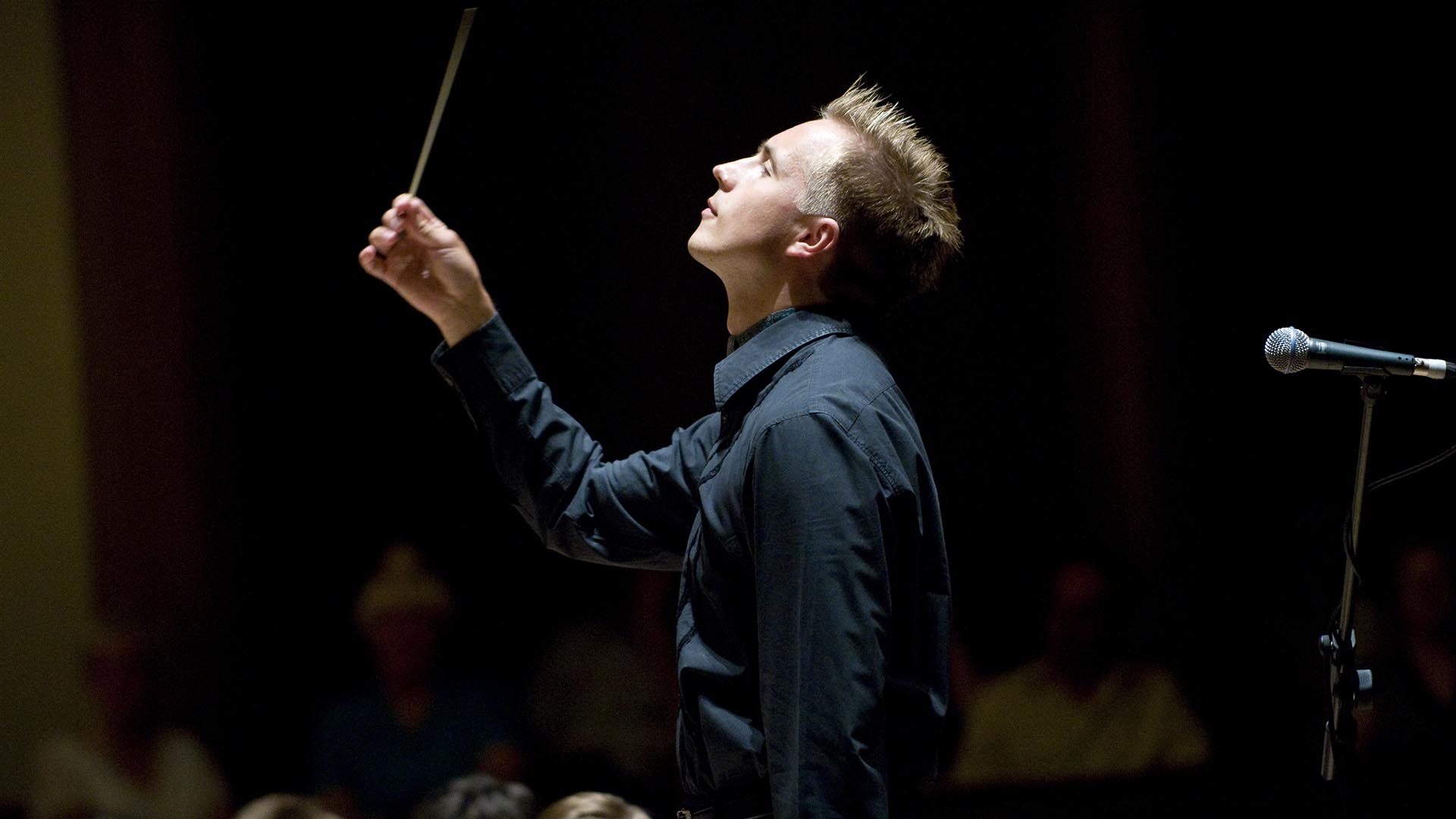 Richard Strauss’ Four last songs rank among the best of his compositions.

The tone poem Tod und Verklärung, composed in 1888 by Richard Strauss at the tender age of twenty-four, must be one of the richest and most overwhelming depictions of an artist’s death in the orchestral repertoire. Lise Davidsen also returns to perform his gripping Four Last Songs, composed more than half a century later, when Strauss himself was in in his twilight years, gazing into the sunset.

Richard Strauss (1864-1949) composed many of his epoch-defining tone poems at the end of the nineteenth century. One of the most legendary and gripping is Tod und Verklärung (1888), where the colourful orchestra music portrays a dying artist who is reliving memories from his life before he arrives at the great “Explanation”. The work must have left deep marks in the composer, for in the fourth song from Four Last Songs (1949), Im Abendrot, Strauss quotes precisely this early tone poem. The songs rank among the best of Strauss’ compositions and constitute a highlight in the orchestral song tradition. The world premiere of his farewell work was performed by Kirsten Flagstad in the year following his death, and lives on in new interpretations by today’s finest Norwegian and international sopranos, such as tonight’s outstanding artist, Lise Davidsen.