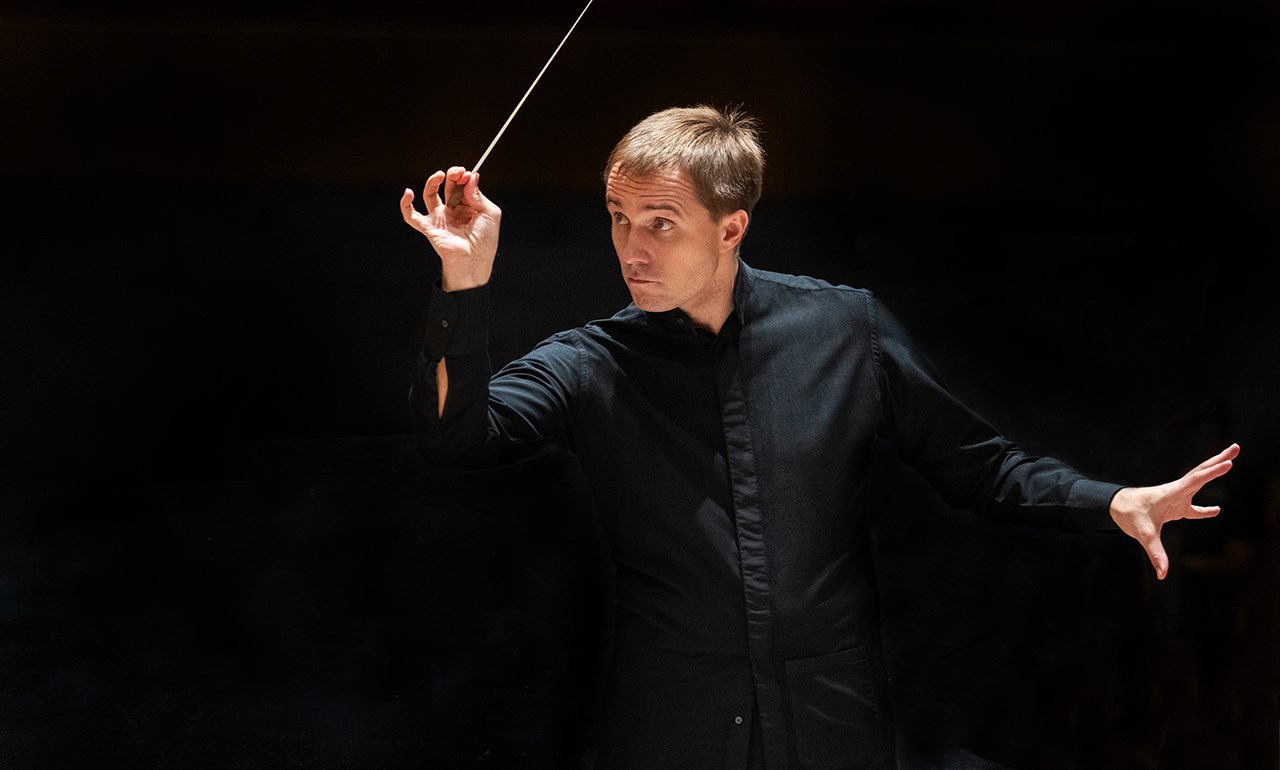 Royal Albert Hall Programme Note:
The Royal Philharmonic Orchestra and its new Music Director, Vasily Petrenko, return to the Royal Albert Hall in 2022 with a series of British Choral Masterworks, featuring a sensational line-up of soloists and the Philharmonia Chorus.

Sixty years after its premiere, the Orchestra looks forward to delivering an unmissable performance of Britten’s War Requiem – an exceptionally powerful work that explores the futility of war, whilst at the same time paying tribute to its victims.

As a pacifist and conscientious objector of World War II, Britten looked to the Great War poems of Wilfred Owen to create this hauntingly beautiful masterpiece, which serves as an important reminder of the power that music has to transform and heal.