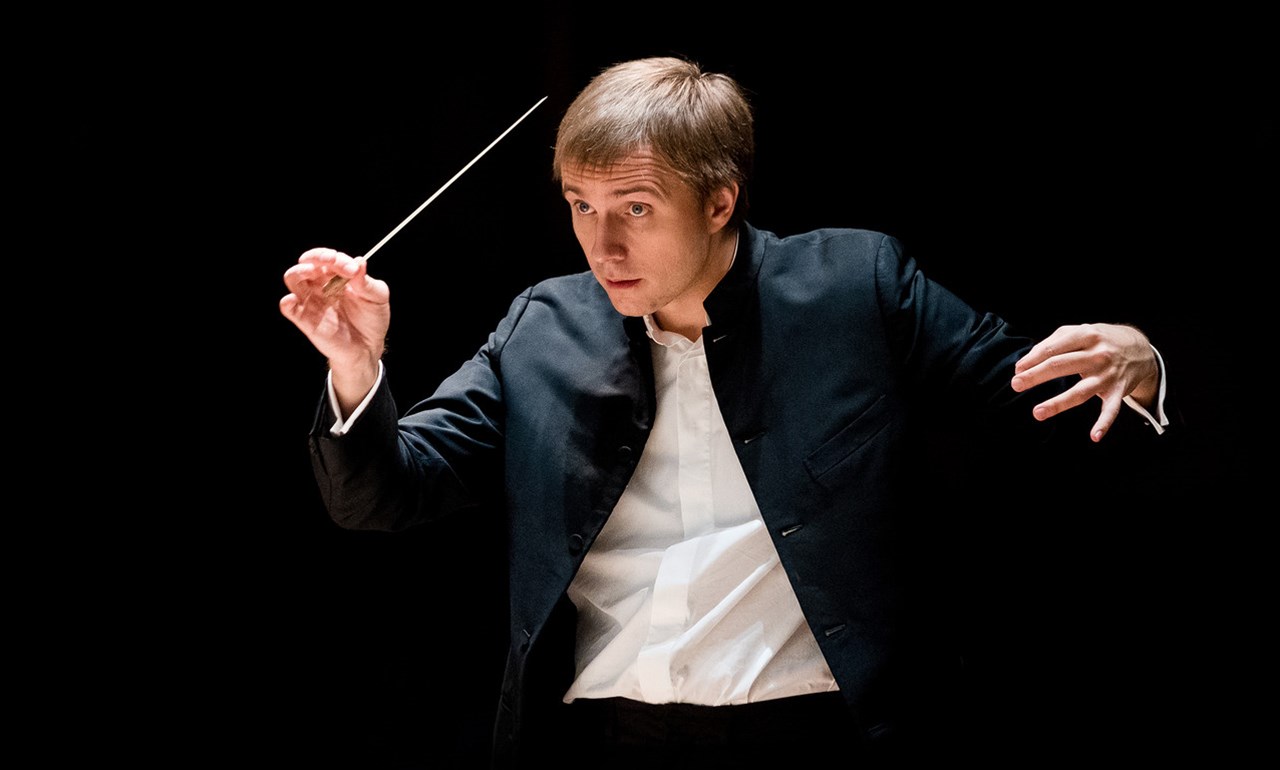 Royal Festival Hall Programme Note
A host of well-known melodies await us in Holst’s The Planets, reminding us of the emotional power of music.

Each of the seven movements paints a rich musical picture of one of the astrological figures that the planets in our solar system are named after.

Opening tonight’s concert is a brand new work by Dani Howard – a young, up-and-coming British composer who has quickly established herself on the international classical music scene.

Mao Fujita joins the Orchestra for Rachmaninov’s much-loved Rhapsody on a Theme of Paganini – a nimble ode to what has to be one of the most instantly recognisable themes of the repertoire.

This concert is part of the Royal Philharmonic Orchestra’s 75th anniversary season.

Passion, versatility and uncompromising artistic standards, as well as a belief that music is a gift that can bring people together and inspire positive change, have been RPO hallmarks for the past 75 years.

As they embark on the next exciting chapter, the RPO invites you to join the journey and share the thrill of live orchestral music.