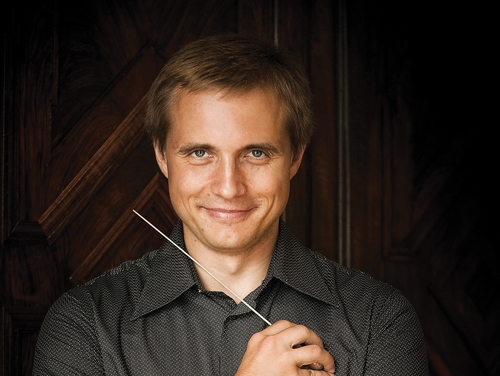 RPO Note
Vasily Petrenko concludes the Royal Philharmonic Orchestra’s 2020-21 series at Southbank Centre. Opening the concert is an inspired work by contemporary British composer Jonathan Dove, Sunshine, which he describes as being a piece written to evoke the feelings of ‘standing in a patch of sunlight, feeling warmth spread through my body, and a glow of happiness.’ Dvořák’s Cello Concerto follows, with its lyrical and intimate themes performed here by former RPO Artist in Residence Kian Soltani, whose playing has been praised for its ‘dazzling intonation and clarity’ (The Washington Post).

A leading light of English classical music, Elgar’s orchestral legacy remains beloved. A staple of pre-First World War Romanticism, his Symphony No.1 received a rapturous reception upon its 1909 premiere and has maintained its popularity ever since. With powerful motifs and a melodic weight that recall Brahms and Wagner, the significance Elgar gives to the clarity of the Symphony’s theme in creating meaning is indicated in the first score marking, ‘Nobilmente e semplice’ – noble and simple. From chromatic dissonances in the first movement to the heroic resolution of the final movement, this symphonic tour-de-force receives a thrilling treatment from the Royal Philharmonic Orchestra’s incoming Music Director Vasily Petrenko.