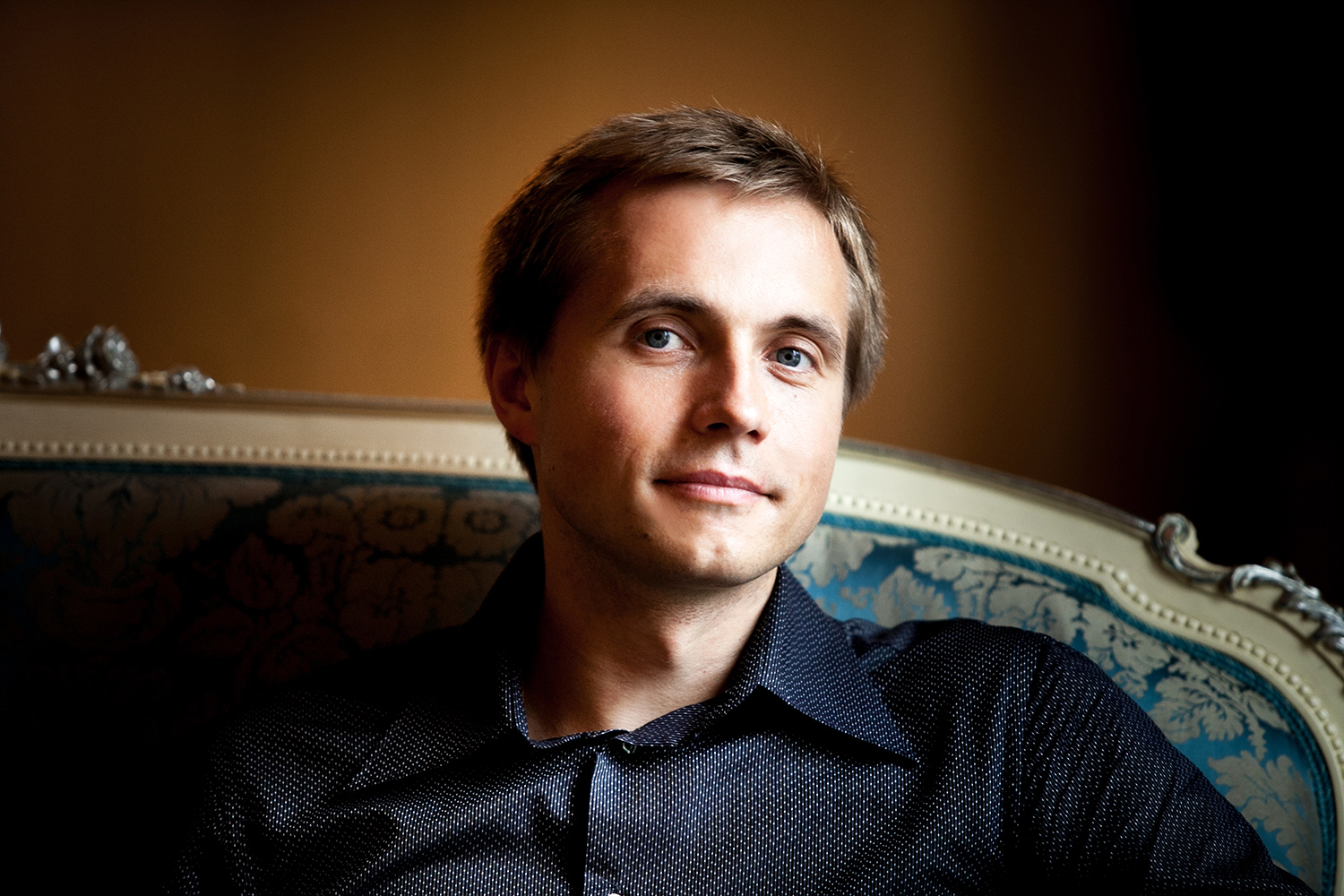 Royal Concert Hall Programme Note:
Vasily Petrenko’s first visit to Nottingham as the Music Director of the RPO begins with William Walton’s celebratory overture – in his words a ‘slightly crazy, non-stop gallop’. Beethoven’s Fifth Piano Concerto also projects a positive mood, despite the composer writing it under siege of Napoleon’s forces. Written on an unprecedented scale, it tests the soloist’s skills to the limit. Taking up the challenge, and making his Nottingham debut, is the brilliant Israeli pianist, Boris Giltburg. Vaughan Williams wrote of his London Symphony that it ‘should rather be called “Symphony by a Londoner”’, but it’s hard to avoid imagining the capital’s grand vistas and soundscapes, captured in rich impressionistic colours, and hinting at the composer’s mentor, Ravel.