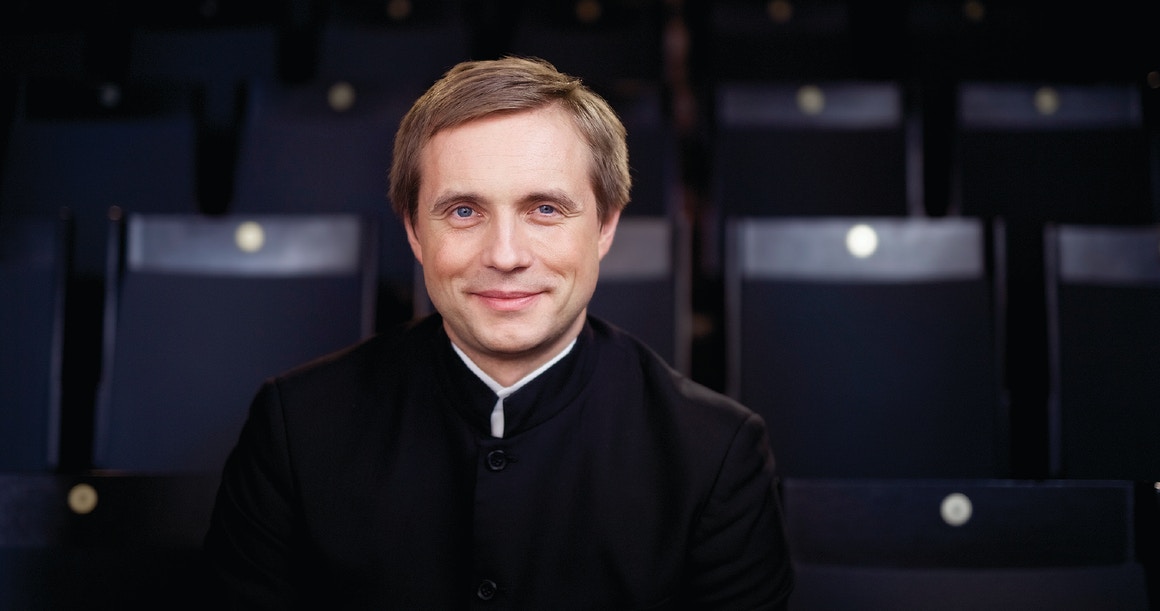 Gustav Mahler (1860−1911) had recently lived through the worst days of his life when he wrote Das Lied von der Erde. In 1907 he had both lost his daughter to scarlet fever and been diagnosed with an incurable heart defect.

The same year, Hans Bethge’s book Die chinesische Flöte was published, with German translations of Chinese poetry. Mahler was deeply fascinated by the book and selected seven poems for Das Lied von der Erde. The themes range from drinking songs, via loneliness and beauty, to death in the last song, called Der Abschied – The Farewell.