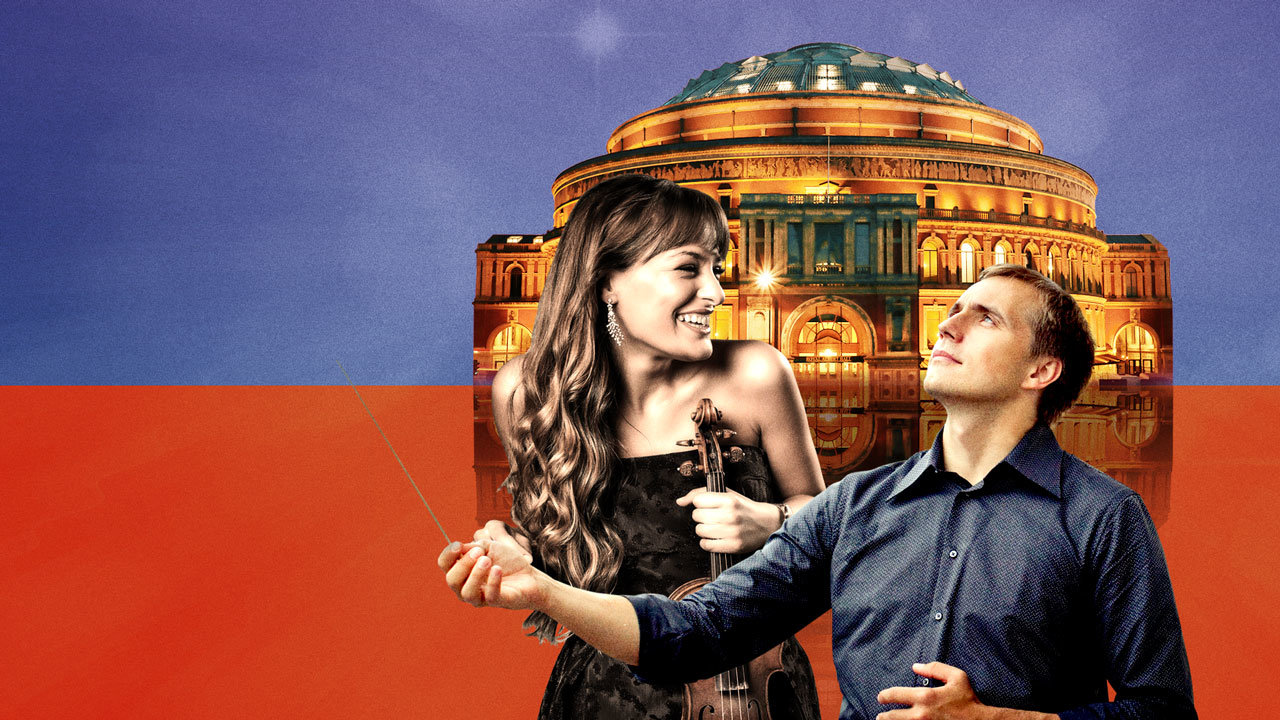 Royal Albert Hall’s Note:
The Royal Philharmonic Orchestra and their Music Director Designate Vasily Petrenko take to the Royal Albert Hall stage once again with a feast of music from composing giants, Beethoven and Tchaikovsky, all recorded at the Hall and brought directly to the comfort of your own home as a streamed performance.

Nicola Benedetti is one of the most sought-after violinists of her generation. Heralded for her captivating performances, she boasts a hectic schedule of international performances, alongside producing award-winning albums and dedicating herself as a committed ambassador for music education. In this special performance, Nicola gives a dazzling performance of Tchaikovsky’s Violin Concerto.

Standing proud between composing giants Beethoven and Tchaikovsky is our own musical titan, Vasily Petrenko, who brings his own unique flair to these popular masterpieces. Beethoven’s Hungarian-flavoured Overture to King Stephen is a fascinating gem that complements his immortal Fifth Symphony. Its powerful opening motif, described as ‘fate knocking at the door’, dominates the whole work, with a calm Andante and stirring Scherzo moving through to a glorious finale.