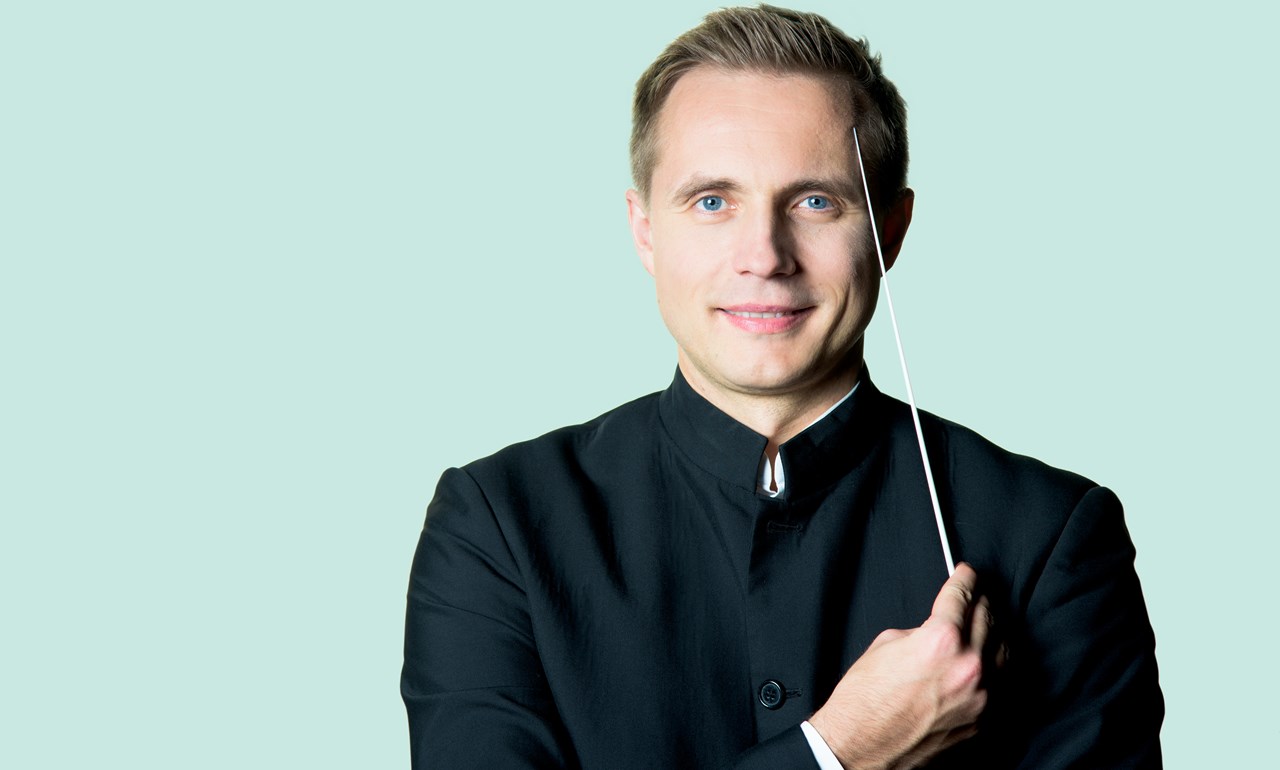 TivoliVredenburg Programme Note
This concert opens with music by the highly captivating Swiss-Dutch composer Frank Martin (1890-1974). In Les quatre Éléments (The Four Elements) he paints not so much the elements themselves as the way in which people perceive the world. “Do you know that when I play Mozart, I feel more cheerful and younger?” Tchaikovsky wrote. That is why he saluted Mozart with his Variations on a Rococo Theme , a bold work for cello and orchestra, elegant, graceful and dancing. Franz Liszt attended the premiere and thought: ‘This is real music!’ Then the hall is filled with the raw sounds of the Spring Sacrifice by the Russian Igor Stravinsky.